A few days ago, during BizTalk Innovation Day 2013 Italy, I talked about some aspects related to the costs of migration to BizTalk 2013.
You can download the slides and the considerations at the following link.

For reasons that may be economic or simplicity in the daily management of systems, server infrastructure are increasingly based on virtual environments. No matter whether on premise or on the Cload, the important thing is to virtualize.

A valuable document which speaks of the effects of virtualization infrastructure BizTalk is “http://msdn.microsoft.com/en-US/library/dd722834 (v = BTS.10). Aspx”.

However, we must consider that in virtual environments is not very important what is virtualized, but who virtualizes.

In this sense, in environments where the virtualizer is Microsoft Hyper-V, it is important to know that the 2012 version has made ​​tremendous strides from a performance point of view and it is good to consider an upgrade to this version.

In particular, it was changed the architecture of virtualization from Type 2 to Type 1.

In other words, Type 2 virtualization involves that hypervisor runs on top of a host OS as shown in the following picture. 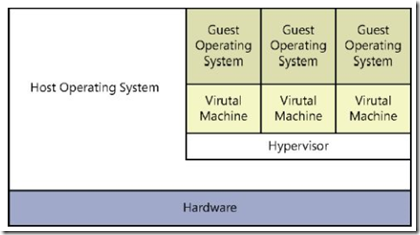 Type 1 virtualization (Windows 2012), involves that hypervisor is an abstraction layer that interacts directly with the computer’s physical hardware, that is, without an intervening host OS, as shown in the following picture. 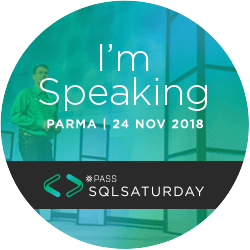